Where Will Your Shop Floor Be In 10 Years?

All signs point to major changes for manufacturing, so what are you doing to prepare for the future?

I came across a recent news article about a man in New Zealand using a 3D Printer to build a replica of a 1961 Aston Martin DB4.

Okay, let’s get all the amazement and wonderment out of the way now….

First, he is building a car with a $500 Solidoodle 3d Printer. This is a readily available printer, easily found by a web search. It’s easy to use, and even easier to purchase. Apparently, you can use it to build a car frame (the interior of this car will consist of the engine of a 1993 Nissan Skyline). 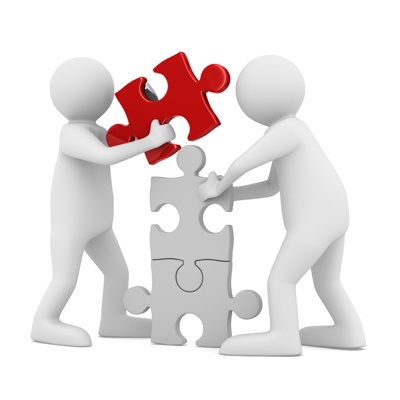 Next, this is his first attempt at 3d Printing. So far, he has spent a total of $2,000 on the project. Sure, Ivan Sentch, the man behind the project, estimates it will be five more years before he can drive the car, this is still a private citizen using a simple printer in his free time to BUILD A CAR!

Now, the really interesting point in this article is near the bottom, “Sentch believes it will be at least a decade or two before 3D printing will be used regularly for useful projects.” Useful projects like cars, home appliances, and mechanical parts that are currently being manufactured in factories all over the world. These factories and shop floors are the heart of our industry.

Let that sink in a moment…

I’m not suggesting we’ll suddenly shut down factories and start printing space shuttles in our garage, but a fundamental change is coming on par with Henry Ford and his manufacturing methodology and the rise of industrial robots. This means many manufacturers will have to adapt or succumb. Readily available manufactured goods via 3D printers will change the market. To compete with a $500 printer, manufacturers need to offer customers more.

The retail industry is already grappling with this trend. Why should a consumer travel to a store when they can order what they want on the web, via Amazon or another online outlet? Stores have had to adapt, look at multi-channel sales and even question their role and function to the modern consumer. It has required difficult choices, a lot of work, and a willingness to accept that what once felt comfortable and brought in enough profit isn’t going to cut it any longer.

10 years is not that far in the future. A man in New Zealand spent $500 for a 3d Printer and gave us a glimpse of what the future will be like. So, where do you see your business and shop floor in 10 years? What are you doing to prepare for the future? Is it enough? Now is the best time to start asking those important questions, and seek out someone who can help you plan for the future.