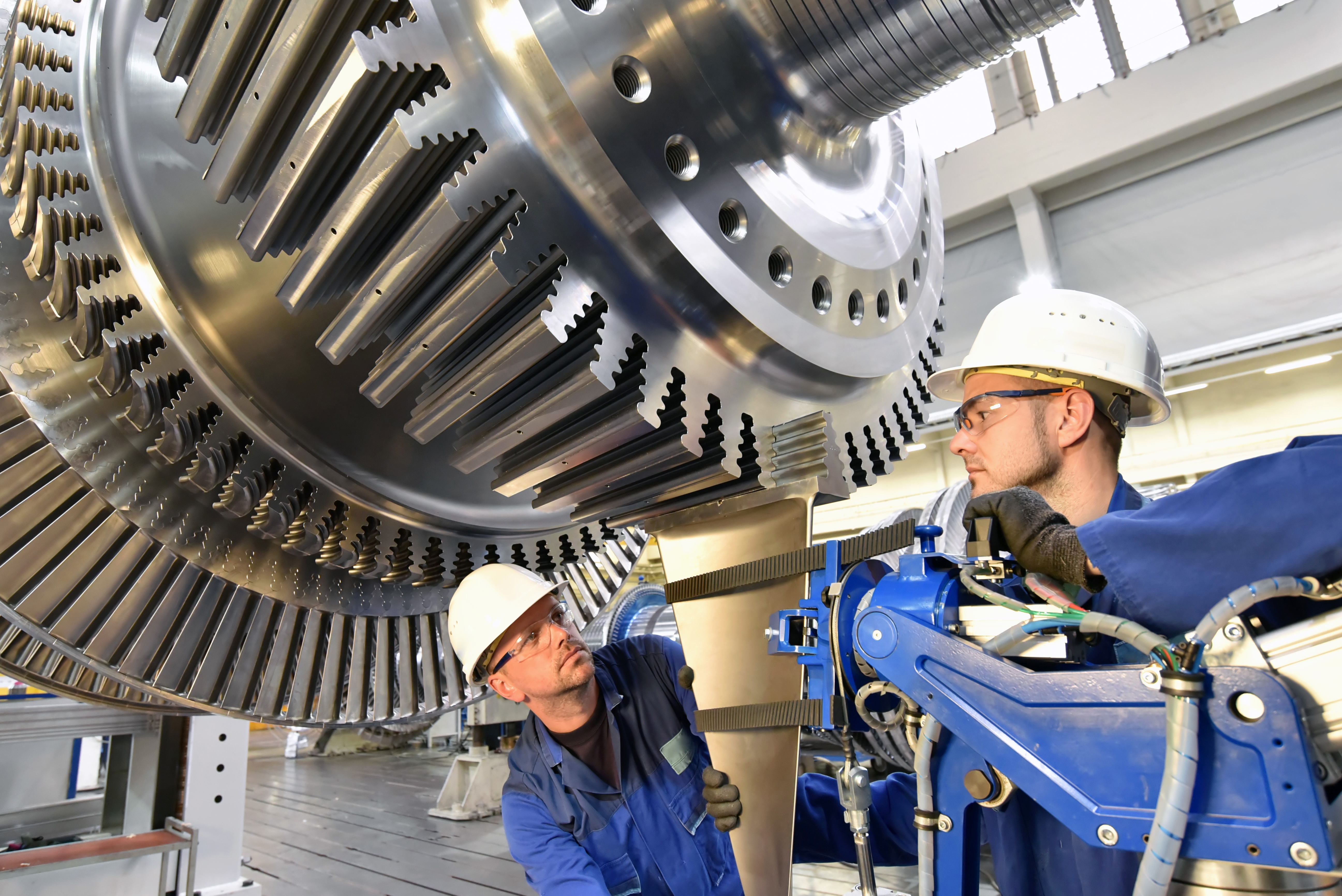 The surest way to take the wind out of the sails of a project is to realize a requirement has been misinterpreted by your key decision makers. If the confusion relates to a key piece of the project, it can set work back months, hold up go-live and create rifts between departments. The only way to avoid this devastating scenario is to assign ownership over the recording and defining of those critical points to a single member of your team.

This week we discuss the Definer.

As the title implies, the Definer is responsible for setting clear definitions for the team, the project and the product. When new ideas or requirements enter the conversation, it is their responsibility to make sure everyone in the room knows exactly what is being discussed. This eliminates the confusion and political frustrations caused by multiple team members misinterpreting the direction of a project.

He/she serves as the bridge between the Visionary's aspirations and the Implementer's hard requirements. They are best suited to keep each meeting's notes and can be trusted with scheduling and running internal meetings throughout the selection and implementation of your system.

More than just the record keeper, the Definer holds ownership over a common conceptual understanding of the project. It is their responsibility to make sure any two people using similar words but representing distinctly different ideas are realigned before confusion threatens the project.

When seeking out your Definer consider the following traits:

Confidence
Having someone at the table willing to push-back when higher ranking team members say they understand something (when it’s obvious they don’t) takes confidence. Standing your ground when the winds change and holding others accountable for their words is important when you are the primary collector of notes throughout the process.

They will schedule, lead and capture the notes for every meeting, so discipline and reliability are critical to finding success in their role.

Humility
Recognizing when others require clarity on a topic is at the center of the Definer role. Find someone who has the ability to read people well. Empathetic, conversational and willing to be the first person to step up and ask a question, they will not only guarantee everyone is on the same page, but they’ll also bring a level of comfort to each meeting.

When people are nervous about asking questions they stay silent. This leads to assumptions and misunderstandings down the road. Your Definer is the key to breaking those silences.

Strong Communicator
The ultimate responsibility of the Definer is to translate complex, often conflicting, information into something the rest of the team can understand. Having a keen ear for detail allows them to bridge important points from multiple conversations and funnel them down into the essential elements. This is your defense against requirement confusion.

Your Definer needs enough of an understanding of your company’s operations to know the language of its various departments. However, beware of any partiality toward a particular area of production.

For some, knowing which notes are worth recording and which are not is an impossible task. Your Definer needs to be comfortable filtering out the noise. This allows your team to revisit the information they need later in the process without wasting time sifting through trivial conversation. Allow them to take notes however they feel the most comfortable during the meeting, but always insist on a digital version that can be shared among the team within 24 hours.

Capturing every word said in every meaning is meaningless if the notes are poorly structured or the speaker’s intent isn’t captured accurately. Look for someone who is direct in how they speak day-to-day. They’ll be the most likely to understand how to get to the point.

Check back next week to continue your education on assembling your next manufacturing system project team. For more on selecting the right production control system for your industry, connect with a CIMx Expert today to map out your requirements, organize your priorities and get to work on increasing productivity throughout production with Quantum.

How to Buy a Manufacturing Software Tool - Part 4

Manufacturers today are hurting. There's no doubt. Whether you’re growing or not, you are working with less workforce, tight timelines, and a supply...

How to Buy a Manufacturing Software Tool - Part 3

We’re talking about how to buy a Manufacturing Software tool. Deciding you need one may be the easy part; finding the right vendor that will sell and...

How to Buy a Manufacturing Software Tool - Part 2

If you have scrap, late shipments, overruns, inventory shortages, and operator workflow issues and you’ve determined that you need a Manufacturing...